Admit it—we don’t want to believe it but it’s true: The squeaky wheel gets the grease. I feel pretty confident to say that we’ve all seen this whether it’s with our coworkers or our own families. Sometimes the squeaks from these people are so loud that we tend to overlook those who seem content and quietly go along, not asking anyone for anything as they cruise through their days. BUT. What if they’re not as content as they seem to be? Not everyone asks for help when they need it or when they should. The reasons are as many as the colors in a 64 color Crayola box:

Not wanting to appear weak or helpless;
Not wanting pity;
Shame of not doing something perhaps they used to do;
Fear of ridicule;
A still-held belief in their own strength and abilities;
Feelings of unworthiness;
Fear of being judged.

And these are just the colors in the first row. Whatever an individual’s reason may be, it’s just as important to pay attention to what’s not being said and what’s not being asked as to what is actually articulated. Silence should not be an assumption that all is right with this person’s world. If offering the assistance is still met with hesitance, don’t give up at the first rebuff.

Some people are reticent about asking for help regarding their own needs and you may very well be one of them. If so, think about the reasons why you may not ask. Look back at the list above—do any of those reasons apply to you? If so, learn to be comfortable in your own discomfort and don’t be afraid to reach out and ask for help, whether it’s with a personal problem or with a ride to the grocery store. No one is perfect and believe it or not, no one expects us to be except for the pressure we put on ourselves.

Sometimes people don’t realize that they need help because they’re so used to having to do things by themselves and so oftentimes it becomes more evident to family and friends when help is needed before it does to the individual. Today’s Friday Focus is really something that is an everyday Focus: Become aware of those around you and notice how actions can speak louder than words; how sometimes not asking for help is the same as if they shouted it from the rooftops.
No man is an island,
Entire of itself,
Every man is a piece of the continent,
A part of the main….
—John Donne, No Man Is An Island 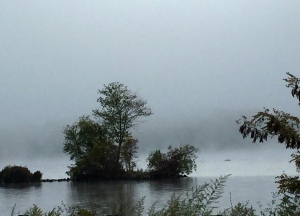 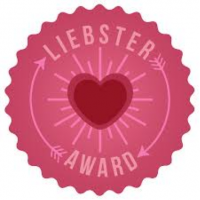 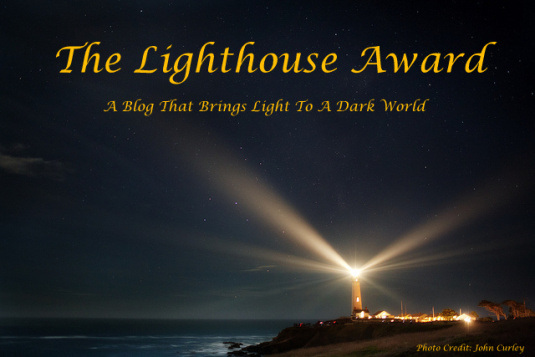 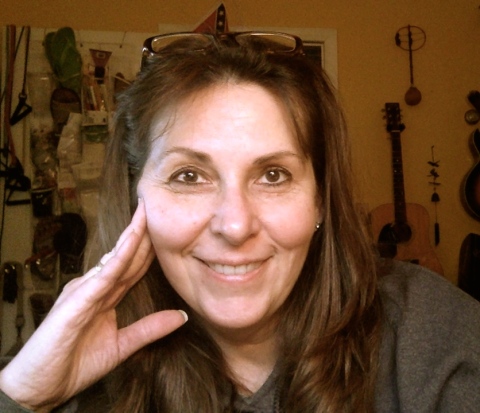